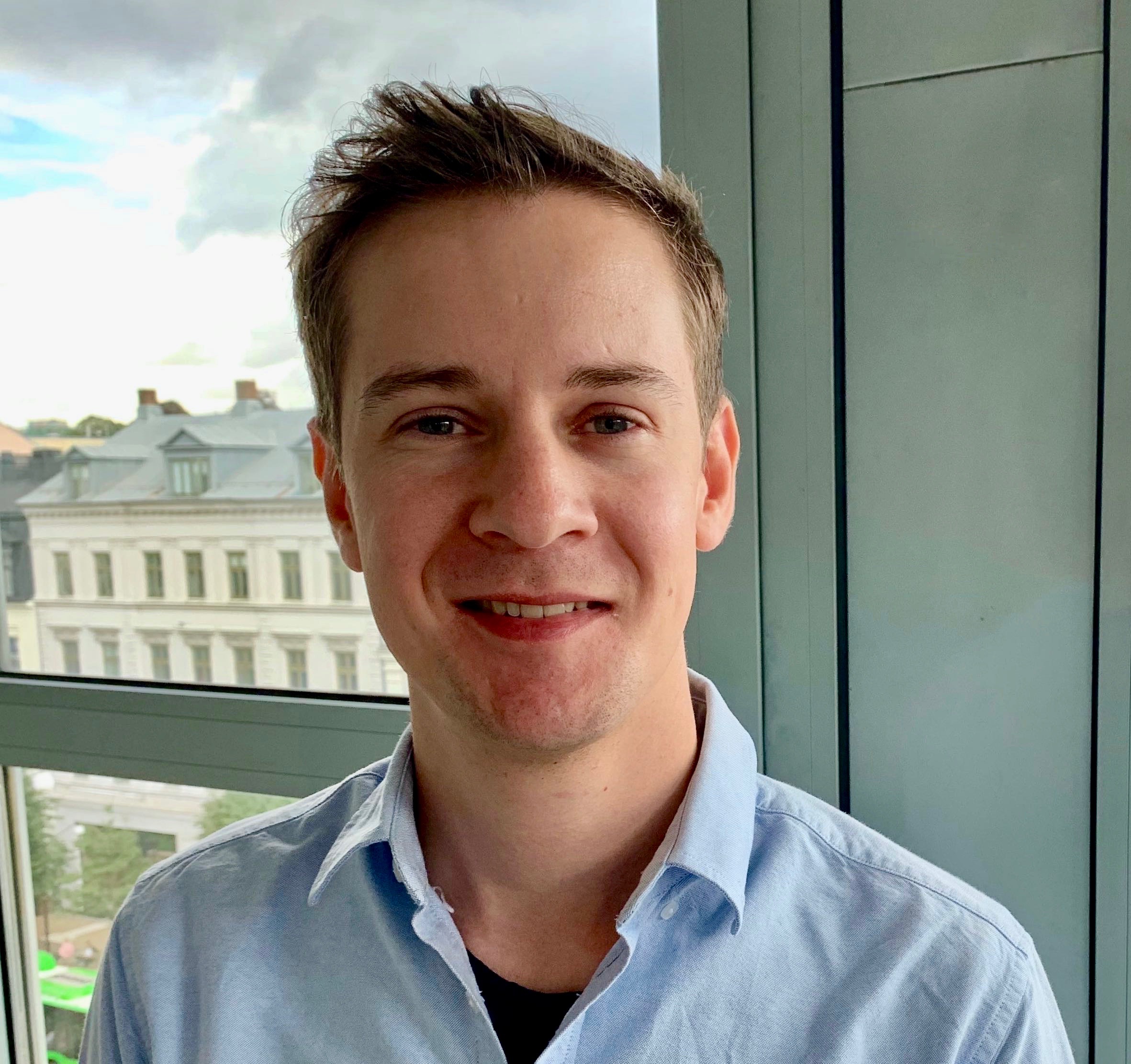 Ola – front-end developer with a background in music

Just two months after completing his degree in computer science, Ola was on board as a front-end developer at Smart Refill. The road from school to work was blazing fast and now Ola’s driving force is developing… as a developer!

Growing up in a musical home, Ola was born with a musical bone and went to music school with the trombone as his main instrument. Becoming a musician was an idea early on, but interest in coding and programming got Ola to reconsider his career plans. After three years studying app development at Malmö University, Smart Refill caught his eye in the summer of 2019. Sweet music arose.

Since I love developing apps and creating great front-end experiences, the job suited me perfectly. I was looking for a smaller, ambitious company at the forefront. It is more fun to be a big cog in a small machine than a small cog in a big one, says Ola.

Growing up in the digital age and with a fresh degree in app development, Ola is in the know about what makes an app successful.

A good app should be easy to understand. Really easy! The goal is reached if the user doesn’t even have to think about how it works. The great thing about my job and the industry is that the development constantly moves forward, I will always learn new things. I’ve been lucky to find Smart Refill and enjoy the friendly atmosphere and great colleagues, Ola concludes.

Do you want to join Ola and his competent and nice colleagues? Check out Smart Refill’s job openings! If there’s no job out right now – connect with us to get a notification as soon as it does.